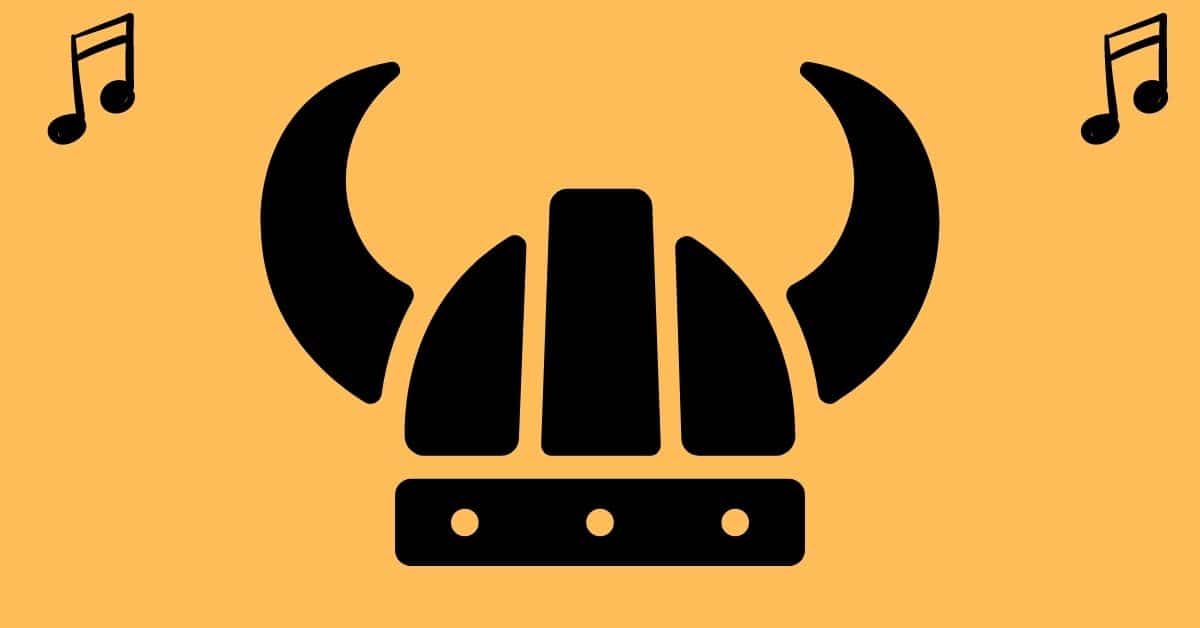 Are you one of those who has encountered seeing a man calling himself as the “Techno Viking”.

If yes, you are certainly not alone!

Basically, the Techno Viking is a creation of the Internet (which later turned into a meme) that was initiated during the 2000 Fuckparade in Berlin, Germany.

Matthias Fritsch, a German filmmaker, came up with a documentary that focused upon the video he recorded.

The video featured a shirtless man who was dancing in public. Soon the video went viral, where it was viewed by millions of people on YouTube in 2006.

This internet sensation was turned into a documentary which was filmed and directed by Matthias Fritsch in 2006!

The entire documentary focuses on the filmmaker’s battles to maintain his right to use the video he made back in 2000.

The documentary gained immense popularity and became a meme sensation as time passed by. The filmmaker successfully raised nearly €6,000 through a crowdfunding website called Indiegogo.

Who is the Techno Viking Guy?

Even after a decade, the video of the Techno Viking still fascinates its viewers. The video has something so captivating and notorious, that it’s viewed at least several times a month.

Almost every day I see a meme with a funny caption. It’s not easy to describe what it’s like – but, if you know, you know!

The best part about the Techno Viking video is that it feels so natural, it seems rehearsed. What if I tell you, it is NOT?

The video is not staged by any means and the track along with moves and environment seems like missing pieces of a puzzle.

To be fair, the identity is still hidden and anonymous. Unless you have seen the face, the Techno Viking is and prefers to have a hidden identity. However, he is a German!

In today’s digital age, it’s not easy to remain unknown for a longer period.

To ensure this, the Techno Viking guy and his lawyers requested the filmmaker to unpublish videos that have his face in them.

The unidentified German filed a lawsuit in 2009 to protect his identity from the videos that emerged due to the documentary based on 2000’s Fuckparade.

Fuckparade is an annual event targeted towards techno music lovers. It takes place in Berlin, Germany.

The man who attended the event in Berlin roughly 16 years ago has been the subject of various internet memes named under Techno Viking memes.

Some even called him the greatest warrior among other names!

Where Was Techno Viking Filmed?

The event took place in Germany which is where the main aspect of the documentary was filmed – the Techno Viking guy.

Matthias Fritsch filmed him during Fuckparade 2000 in Berlin – however, the unidentified German gained popularity and fame in 2006 after one random user reuploaded the documentary (or some part of it) on YouTube.

The documentary was initially released in 2001 but received a subpar response.

What is the Music in the Techno Viking Video?

The track is called Navigator produced by one of the finest, Can-D-Music. In the video, you will see techno music lovers moving and dancing to this song on a street.

As the name suggests, Fuckparade was more of a movement where people gathered in a street in Berlin and danced to music.

The only difference is the video gets more popularity due to the Techno Viking guy.

He emerges in front of the camera with his one-of-a-kind dance moves.

The mysterious German is also seen confronting a man who bumps hard (no one knows his intention) into a woman in front of him.

It is a 4-minute video where a male attendee is seen dancing to the beats of the track.

The track changes to Save Changes and Exit by Winstan vs. Noia once he exits the frame.

Techno Vikings Reception and Spread On the Internet

Even though it has been nearly two decades, people are still fascinated by Techno Viking.

This could be due to anonymity, the dance moves, confrontation, or the fact that everything has become so controversial over the years.

The parade took place in the year 2000 where an attendee, Fritsch, was filming different parts of the festival.

This is where he also took some shots of a ‘bearded’ male who was later named Techno Viking.

Seven years after the actual event is when the mysterious attendee got fame due to the release of Fritsch’s documentary.

So far, numerous people have attempted to recreate the video as memes and parodies, but they failed to bring the real essence – the energy and authenticity.

No matter if we talk about the original video spammed so many times on several platforms or recreated versions, people are yet to determine the man behind the apparent ‘Memelord’.

As per the lawyer of Techno Viking, it is believed that the guy never wants (or wanted to) become a mainstream person.

Hence, you hear lawyers in this story who battle in court to keep their identity protected for personal and professional reasons.

What Happened To Techno Viking?

The identity is unknown and whatever happened to the Techno Viking guy remains mysterious to this date!

Matthias Fritsch claims to have not made any money from the documentary, especially the Techno Viking part.

But, it is believed that not only did the filmmaker have the opportunity to turn this into profit, but Fritsch also made around $14,000 from Techno Viking merchandise sales.

The legal team of the ‘guy’ sent a notice to take down any images/videos and do not include Techno Viking in any of his activities. This was in 2009.

In 2013, both parties went to court to solve this legally where Techno Viking wanted everything to be really stopped.

The decision was in favor of the unnamed German who received $14,000 in damages and/or compensation for rights violation.

Fritsch was ordered to stop and cease any use of image and video from then onwards.

The Techno Viking will remain mysterious no matter how many dots you try to join.

The identity has been hidden for over 20 years now, and there’s no way it is publicized after so long now.