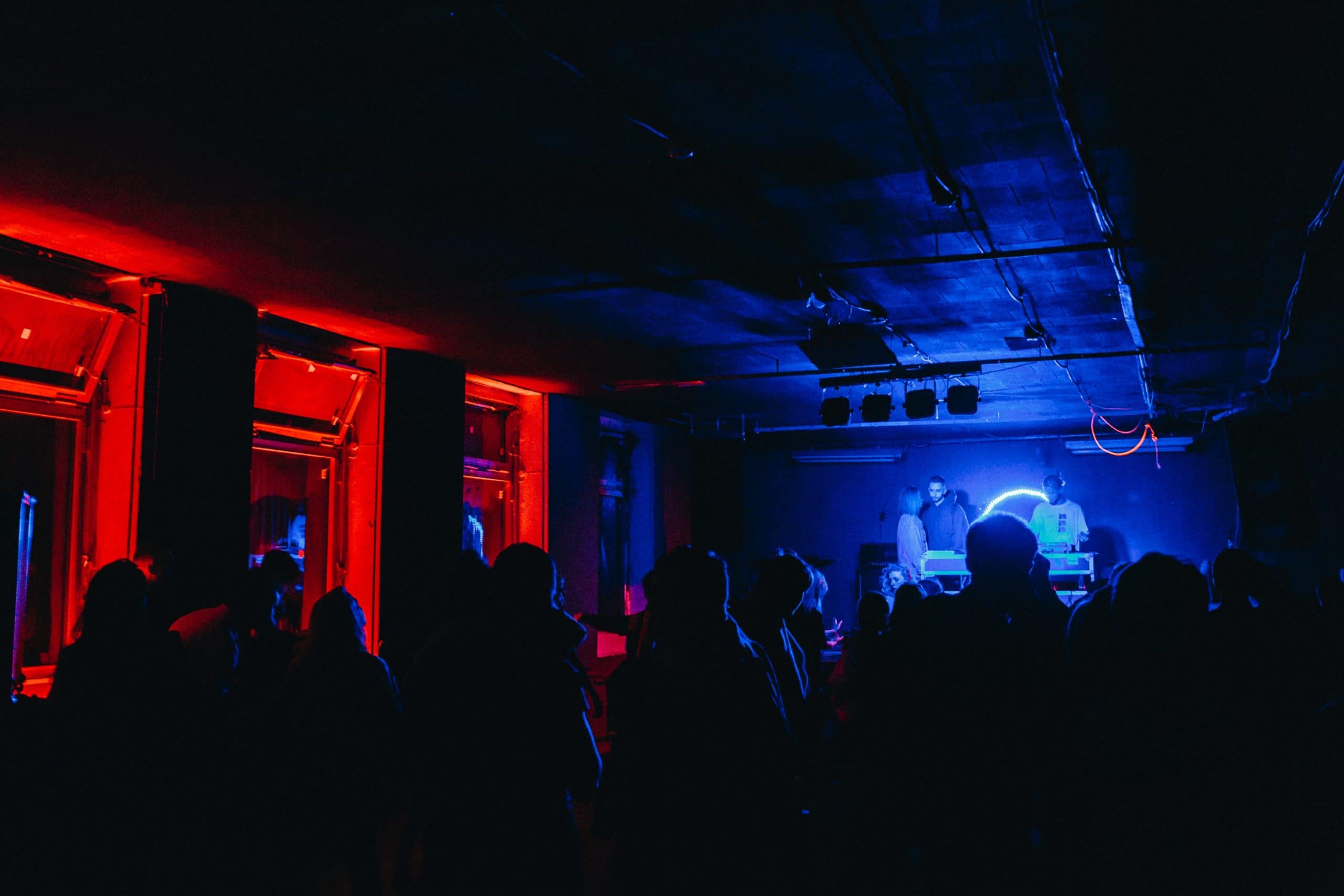 Futuristic sounds and robotic vocals are arguably the most distinct feature of techno music.

The tracks are usually upbeat and have a happy tone but not presenting a rapid beat or heavy bass line.

Produced in a slower beat rate, the music is right in between fun and chill. This is probably why the music gained popularity pretty fast because many people can enjoy it.

Either in the clubs or chilling on your own in your bedroom, techno is easy to listen to.

The catchy melody also makes it good radio material-one of the main factors of the growth of any musical genre.

Techno can be defined as a genre of electronic music that is generally produced to be used on a continuous DJ set.

That is why techno music is often repetitive. The tempo usually varies between 120 to 150 BPM.

Techno is short for the word technology; the music is often produced by electronic instruments such as synthesizers, sequencers, a drum sampler, or actual instruments that are further processed in a digital audio program.

The difference between techno and other electronic music is that techno has a distinctly futuristic feel to it.

From using robotic and alien-like sounds to the exploration of science-fiction themes, techno artists want to show a modern and futuristic feel as if the music comes from outer space.

Techno music uses little to no vocals. When they do, usually the vocals are repeated over and over and digitally processed so as not to sound like a natural human voice.

Even though some techno musicians have collaborated with pop stars to combine techno music with a more traditional song structure.

For example, we can listen to the collaboration of Daft Punk and The Weeknd. They use electronic techno music, but The Weeknd sings the song normally.

They still add a few electronic voices as adlibs, but the song structure is similar to popular song structures, so the music is not too repetitive.

The fusion between all of these genres and the additional futuristic sound effects give the music its unique characteristic.

Techno music also sounds chill and feels good even when the themes are sometimes dark.

With the broad variations of techno, the music becomes a versatile genre that you can listen to both at parties or at home chilling after work.

Techno has a long journey that started with pure techno that was inspired by synthpop.

It slowly developed to more dance-able beats that rose along with the rave culture, then slowed down, and nowadays, it becomes more experimental and fluid, so it’s easily played at festivals along with other styles of electronic music.

What is Techno Short for?

The term also represents the sound of the music that is heavily inspired by futuristic science fiction stories.

It is no wonder why in techno music, we hear a lot of electric sound effects.

There is confusion on who invented techno. If you are looking for it online, you may end up getting too many different answers to the point that you are not sure who to believe anymore.

But the thing about music is that it is never truly original. Just like any other form of art, music developed from one genre to the other.

The birth of a new musical genre is almost always influenced by more than one genre. And it is not a simple process. It takes a lot of time with a lot of alterations too.

A new musical genre is probably created by more people than recorded in the media articles.

But when it comes to techno, no matter if there are different opinions on who invented it, the majority agree that it was all started in Detroit in the early ’80s. Juan Atkins, an African American artist, is often considered the father of techno.

He experimented with a Korg Synthesizer and a tape deck. He released some of the earliest techno tracks under the names Cybotron and Model 500.

Atkins produced the music with Derrick May and Kevin Saunderson. The three of them are also known as the Belleville Three. Along with Eddie Fowlkes, Blake Baxter, James Pennington, and many others, they created the first wave of techno from Detroit.

Even though, Atkins acknowledged that he was inspired by Kraftwerk, a German musician who invented synthpop music.

He then combined it with various African American music styles such as hip-hop, funk, and blues.

What Is the Difference Between House and Techno?

The difference should be pretty noticeable for loyal fans, but sometimes people get confused because both kinds of music are in the same EDM genre.

The music continues to evolve, with each artist adding their own characteristics.

Sometimes, this causes a debate because what people think as techno might not be techno enough for the others.

But there is a particular pattern you can recognize to differentiate the two.

Even though there are a lot of similarities, the overall sound has a very different characteristic.

Techno leans more towards a dark futuristic sound and includes many special effects that sound modern and futuristic, including distorted voices.

To be more technical, techno is faster than house music.

Due to their characteristics, sounds, and themes, house music also gains more acceptance from the mainstream.

Meanwhile, even when there are a lot of techno musicians who attain success in the industry, the genre itself is not known as widely as house music.

What is a Techno Rave?

Based on this definition, a techno rave is a dance party that performing mostly techno music. A lot of DJs gained their popularity by playing from one rave to another rave.

But some raves grow into big festivals with multiple stages and DJs performing different shows.

Some places ban raves due to the association of drug abuse at the parties.

Due to this anti-rave law enforcement, some people hold secret raves at their private properties and invite only a limited number of people.

Like other music genres, the rise of techno music was also followed by its sub-genres’ birth.

A lot of artists created their own characteristics. They want to stay in the root but want to show people what makes them different.

This made them break a lot of rules, and that’s how sub-genres were born. Also, each country has its own unique sound and characteristic.

Some of the types of techno are:

Intelligent techno is called intelligent dance music later on, is a post-rave progression.

They bring out the pure techno aesthetic that is more suitable for at-home listening rather than at parties or night clubs.

Free techno is a product of a free party subculture found by urban ravers and travelers who seize the free party ideology.

Acid techno is a subgenre that got its name due to its characteristic of ‘acidic’ squelching sound.

Hardcore techno has a faster tempo and has more intense kicks, synthesized bass, and an experiment leaning towards industrial dance music.

Industrial techno incorporates bleak, noisy sound and the aesthetic of early industrial music acts such as the cabaret.

There are also some more sub-genres of techno that are products of fusion between techno and other genres.

They are electroclash, Eurodance, ghettotech, techstep, trance, tech-house, and many more.

Techno is a genre of music that is always developing. With more artists emerging and with broader listeners, the genre becomes more fluid and often combined with different music styles.

Techno is probably not as popular as house music, but a significant portion of society enjoys listening to it.

This is demonstrated by so many techno artists who gained mainstream acceptance, such as Daft Punk, The Chemical Brothers, Underworld, and many more.

The genre has its own segment of listeners and keeps developing along with new artists who are experimenting in the techno genre.

Your go-to source for all things music.